James Cook in Search of Terra Incognita: A Book of Poems

"Jeanne Larsen's fine poems are both explorations and discoveries of the world. LIke other worldly objects, they vary in form and material and often reflect one another in ways that reveal correspondences one might not at first have known were there."

"The first thing to notice about Jeanne Larsen's poems [in this book] is the nimbleness of thair language, the fact that each one travels with conviction....The delightful part of all this seriousness of purpose is that, at just the right instants, not only is genuine intelligence woven in, but a joyous kind of witty laughter charges the lines, unexpectedly, with its quirky punch." 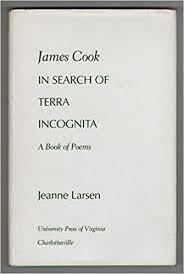 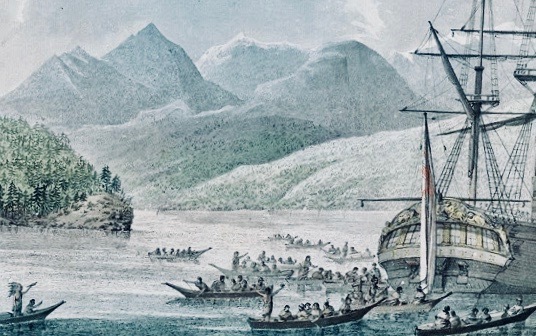